At a time when toxic egomania dominates the headlines, it seems a little heretical to say this, but based on the largesse I received for the holidays, I’ve been a very good boy.

Cooking was a natural theme. We always have a bottle of olive oil and a bottle of vegetable oil sitting next to the stove. In addition to being somewhat ugly, it’s difficult to dispense just a few drops and I seem to spend an inordinate amount of time looking for where I put the cap. These bottles and their carrier are not only attractive but the narrow spouts they came with allow much more precise dispensing and they have little gravity caps that I framed the image too closely for you to see. 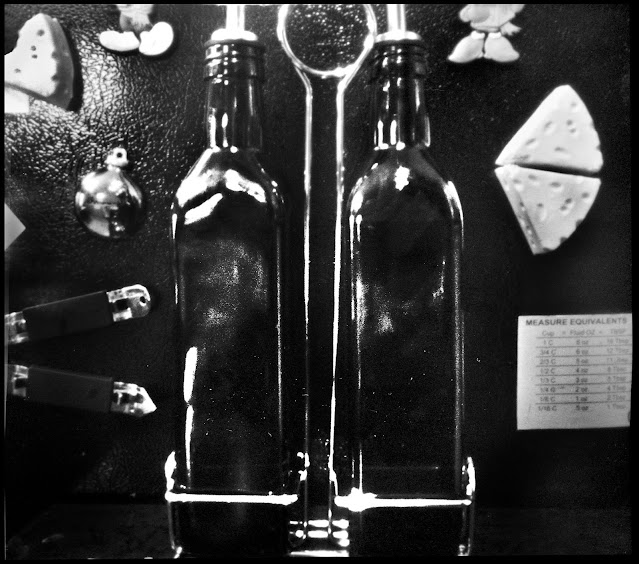 The knife with the broken tip came with the first set of really good knives we got. It was originally a four inch utility knife until I dropped it one day. The original tip is still embedded in the kitchen floor. The knife sharpener at the Farmer’s Market restored a sharp tip and it saw service for another decade until I foolishly tried to separate two pieces of frozen meat with it this fall. I may try to grind a new tip on it. It’s really nice to have a new, very sharp paring knife. In accordance with long tradition, I cut my finger the first time I used it. 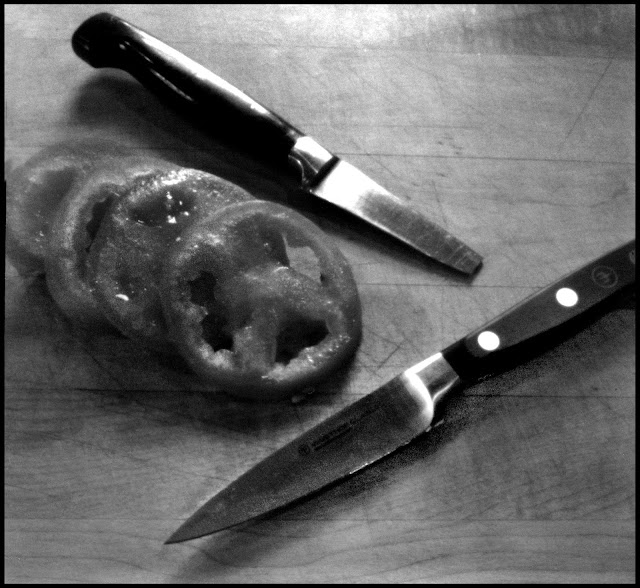 Dr. Strangelove has always been my choice for the best film ever made and I received the new blu-ray special edition, complete with the envelope for Attack Plan R. It used to seem implausible that some crazy paranoid could have the authority to launch a nuclear strike. It does seem unlikely that Russia would be his target however. 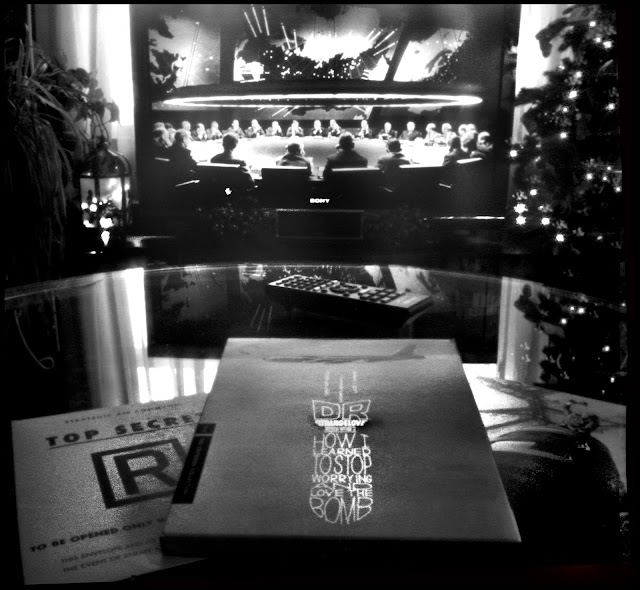 I have been going on 20+mile bike rides every two days since March, which is difficult to continue in Wisconsin winters. I was very happy to receive a trainer stand. I was a little concerned about how well it would hold up my considerable mass but it’s very sturdy. I also didn’t want another thing to take up space and it’s very compact, uses the old road bike I already have and folds up when no longer needed in the spring. 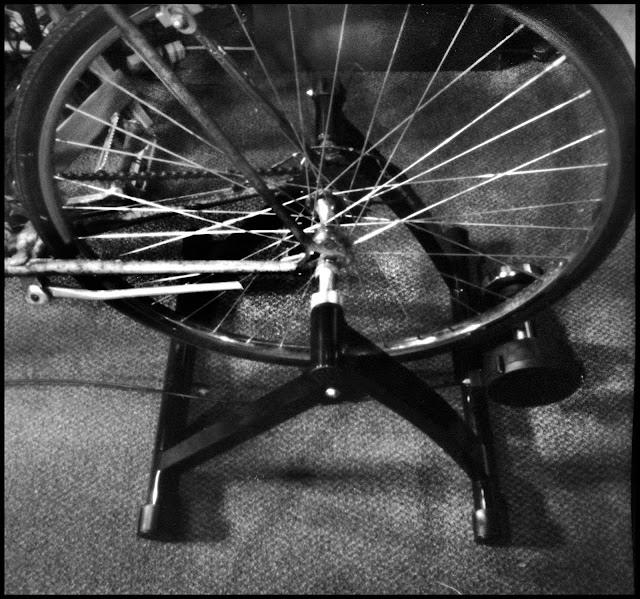 It’s a different experience than riding outside. I don’t think two hour rides would be tolerable. It is good for concentrating on intense intervals and I’m now getting my money’s worth from Netflix. 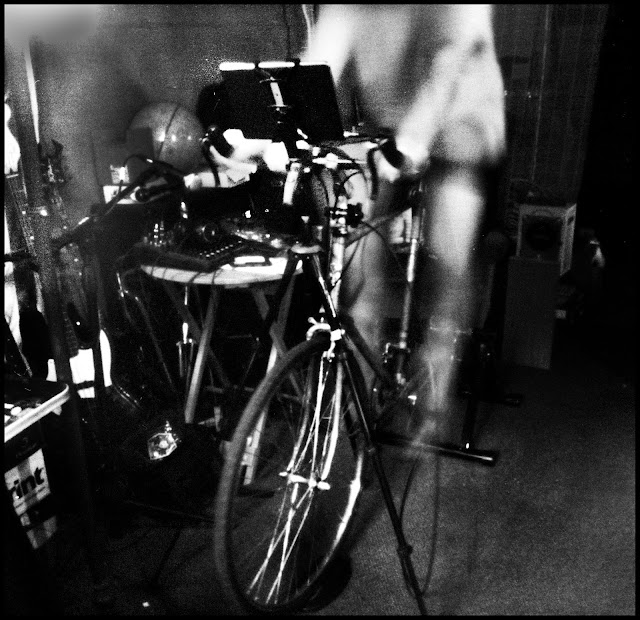 I do still have the new bike with studded tires and will be venturing forth occasionally in the cold and snow. I should have some evidence for that in a blog post next week. These weatherproof trousers will come in handy well into the spring. 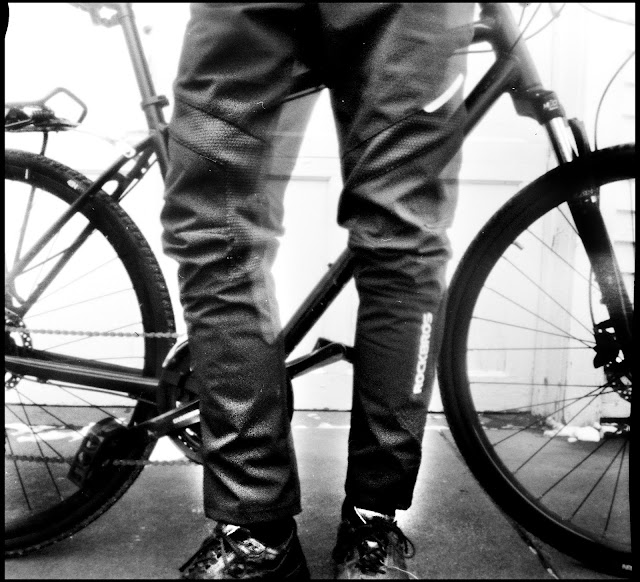 Going for long rides, in the limited bandwidth out in the country with GPS tracking on, while listening to podcasts can stress the limits of your phone battery. I had a couple incidents this summer when I forgot to charge it overnight. A pocketable charger gives a little insurance. 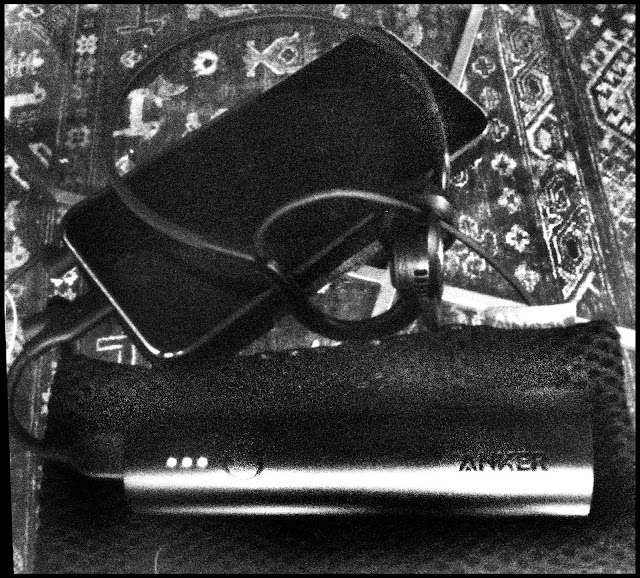 Edible treats traditionally fill one’s stocking. Honey-roasted cashews are one of my favorites. When I was giving Sarah an enthusiastic description of my planned photo essay, I spilled half of them on the floor. The birds and squirrels have now had a very merry Yuletide as well. 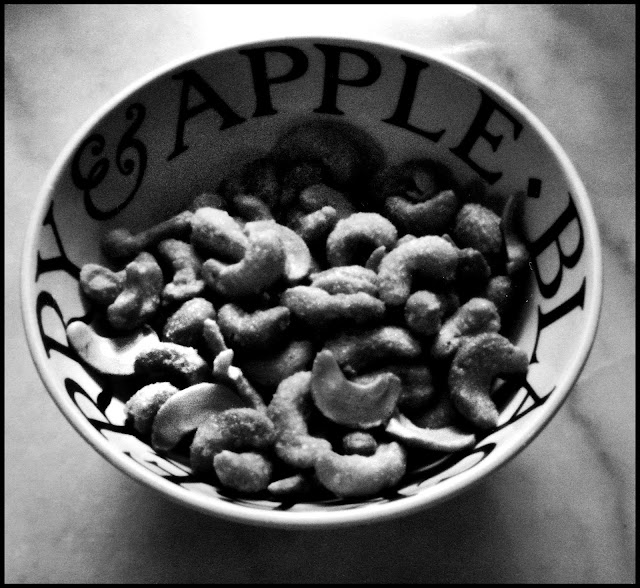 Terry’s chocolate oranges have been a favorite stocking stuffer around our house and I recently learned are ubiquitous for the holidays in the United Kingdom. Sarah’s pioneer-era grandmother and my depression-era mother often told how real oranges were a special holiday treat. I wonder if the chocolate version is a remnant of that tradition. 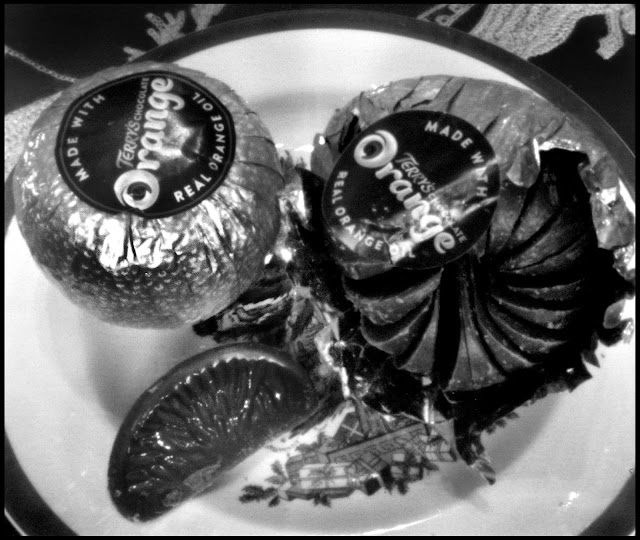 Toblerone in the stockings has been a family tradition since Andy discovered them on our first trip to Europe. In this special year, it was necessary to purchase them on-line and they were only available in multiple bar packages. 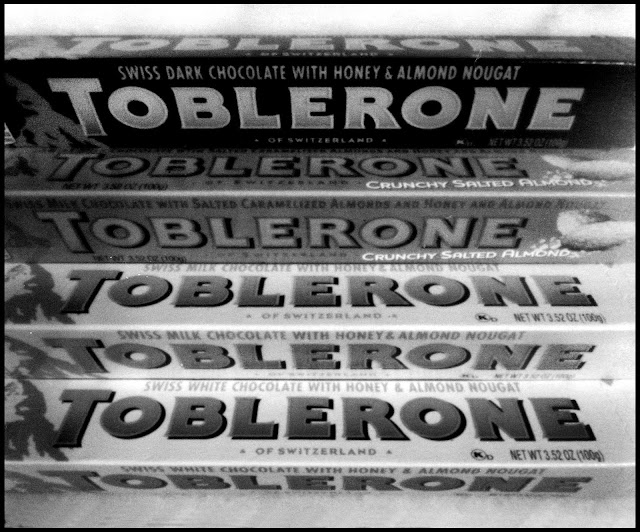 I don’t know how Santa got out of the store with the alarm still connected to this bottle of Jack. It fortunately didn’t go off when the bottle was opened. 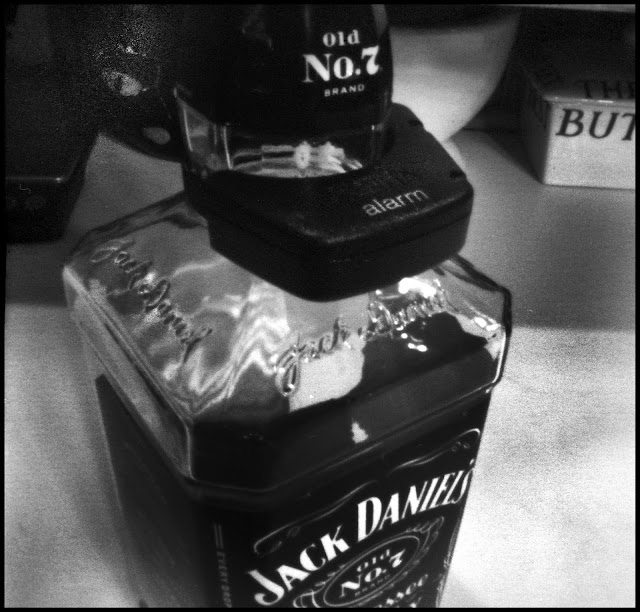 There was also a bottle of Glenlivet, which does have a pinhole connection. One of my first cameras using 120 film was made out a Glenlivet box. That one had a very traditional parchment-like look. The new box is a distinctive blue very similar to Tiffany’s. Do you think Sarah is giving me a hint about a new camera for Worldwide Pinhole Photography Day? 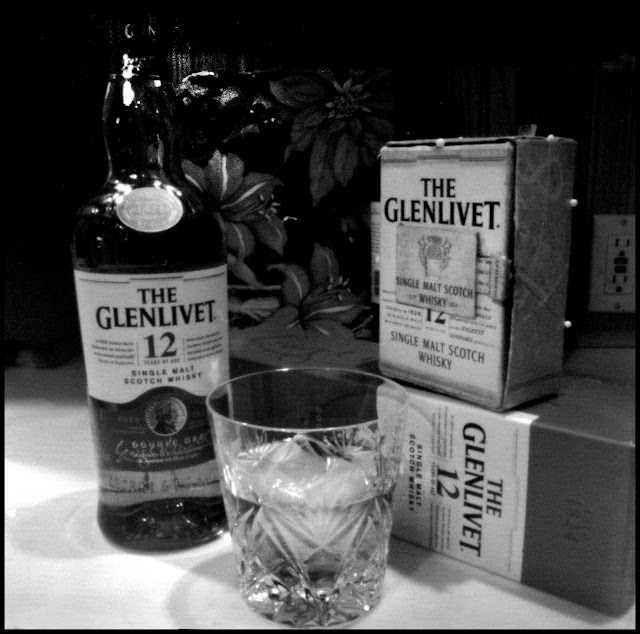 And of course my favorite gift came earlier in November with a special surprise stocking stuffer from the state of Georgia today.
With Ilford Delta 400, semi-stand developed in Rodinal 1:100, in the Fantasy Factory Cube, .3mm pinhole 6cm from a 6x6cm frame.

Posted by Nick Dvoracek at 1:30 PM